In the era of full-fledged longevity, we no longer need to trace the conventional ideas of post-retirement life. Rather, we can follow our passion and take up new challenges while extending healthy life expectancy. Here we propose you a lifestyle for the 120 year life.

I started my career as an electronic system engineer for SLR (single-lens reflex) cameras at Canon Inc. in 1980. My first task was to go to Akihabara, a buzzing shopping district for electric gadgets, and get 64K memory chips (not 64M! LOL!)

Later, after having experienced several launching projects for new products, I applied in 1983 for a post within the team developing the autofocus mechanism which was not yet installed in any SLR cameras in the market at that time.

It was a team of 4 experts in mechanics, optics and software and I was in charge of electrical hardware and photoelectric conversion sensor.  Development of a new model progressed steadily, and we proposed the management to commercialize it. However, our design required changing the mount connecting the lens to the body of the SLR camera; because of this, the upper management was reluctant to advance the project.

In the meantime, Minolta (currently Sony) released a new mount SLR system with an autofocus function in 1985. As a result, Canon’s sales of its own SLR camera plunged. This was a real blow. Finally the whole company awakened; all the employees rose up together and began to bring forth a model with a new system. At the beginning, the management assigned over 60 experts to that mission, but later added several hundreds more to overtake the rival.

Two years later, Canon EOS, a new SLR camera system, was launched in the market in 1987.

Advertising campaigns were held all over Japan, with key development members presenting the new product in their hometowns. I remember visiting Osaka where I was born and having delicious “Udonsuki” -- a traditional local cuisine – at a famous restaurant Mimiu together with the staff from sales companies after several extremely tense campaigns.

The following day was off and on my way home I bought a camera magazine to find whether my product was in it.  I shed happy tears on the pages carrying photos and a detailed description of the camera.

After that, I moved to the company-wide R&D department, where I worked on development of photoelectric conversion sensors, parts sales, and product design.  As the division expanded, I got deeply involved in the technology strategy and became in charge of formulating medium term plans. This division has grown into the keystone developing and manufacturing CMOS sensors indispensable for digitalization of SLR cameras.

Since then, as the head of the Technical Strategy Department I carried out the company-wide R&D structural reforms; I subsequently took early retirement at the age of 58.

While working for the company, one day I found Robert Kiyosaki’s “Rich Dad Poor Dad” and read it. I became interested in making an unearned income – I was 42 at that time.  Fortunately, I had a chance to buy a whole apartment building and started a landlord business at 45 years old.  In those days, banks were eager to lend loans and highly assessed my attributes as a borrower; for this reason I was able to obtain a large amount of fund and purchased the apartment building. As I was a novice in apartment management, I felt uneasy about unexpected expenditures such as repairing costs. Nevertheless, the surface yield was very high and it helped me operate the new business. Everything went smoothly.

10 years later, I acquired another apartment building putting the profit harvested from the first apartment business as an initial payment.  Then I turned my attention to overseas investment and purchased a condominium in Malaysia.

Beside my job at Canon, there was another career I was building in parallel. When I was promoted to a managerial position at 35 years old, I suddenly felt lonely and distressed in spite of my success, being on a career ladder.  This experience led me to open the door to the spiritual aspect of my life and I got into meditation, yoga, the mind and body mechanics, and recently the law of attraction. I intensively studied hypnotherapy and received a certificate of hypnotherapist within 6 months.  Since then I provided hypnotherapy on weekends for 10 years and treated a total of around 1,000 people.

Since April 2017, I am relishing an exciting dual life in Japan and Malaysia and recruiting new business members at Impact Wave.

We explore and propose a new lifestyle for the 120 year life. 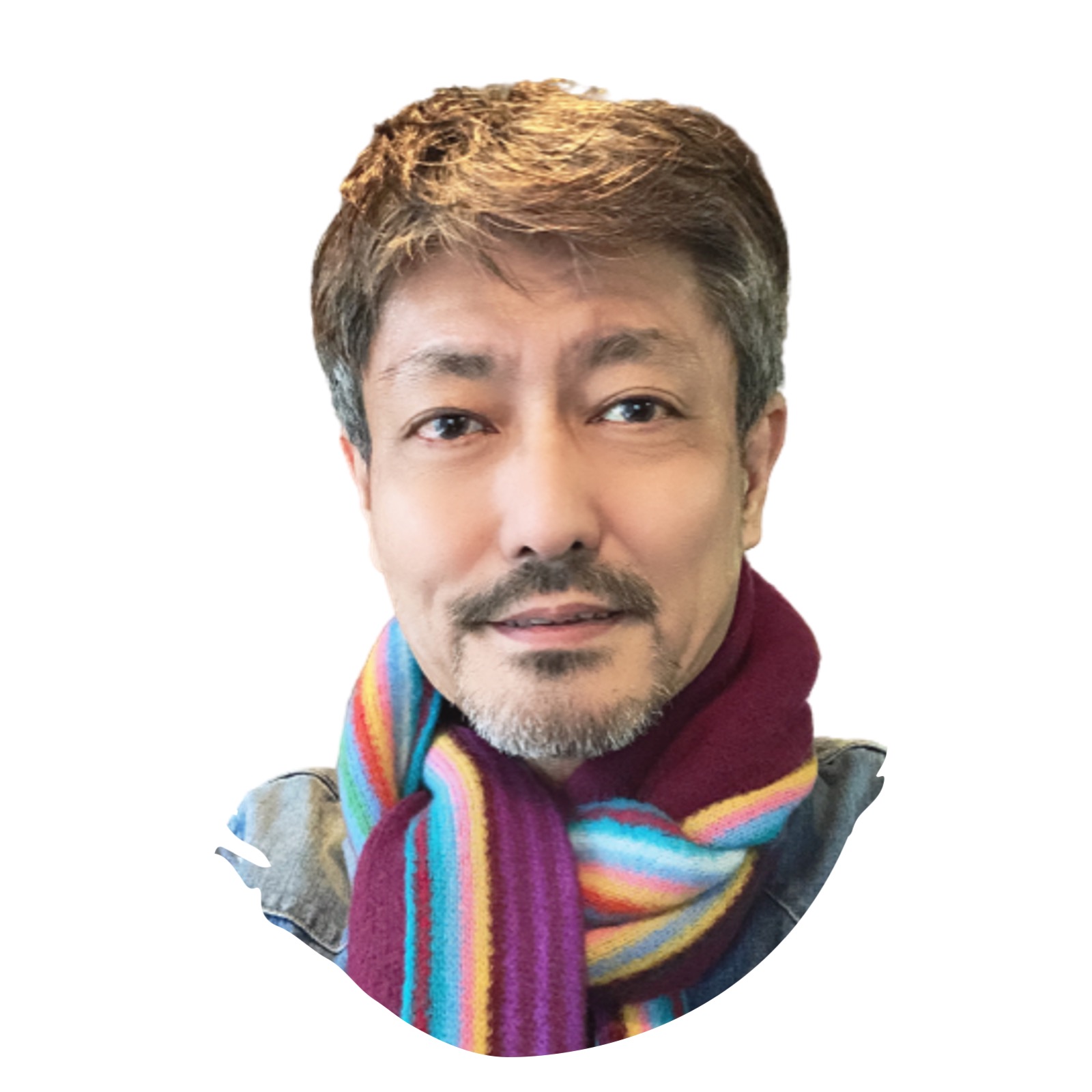